There is already a consensus on the contribution of biofuels to a cleaner world energy matrix. But the net benefits of bioenergy in mitigating greenhouse gases (GHG) are still a controversial topic. Against the sustainability of biofuels, it is argued, for example, that the conversion of non-agricultural land to energy crop crops can result in a large initial reduction in the storage of stored carbon - known as “carbon debt”.

A study by an international group of researchers, published in the journal Proceedings of the National Academy of Sciences (PNAS), helps to resolve this discord.

The research indicated that the cultivation of switchgrass - a grass that grows in many regions of North America - for the production of cellulosic ethanol in the United States has a potential for GHG mitigation per hectare comparable to reforestation and several times greater than pasture restoration. 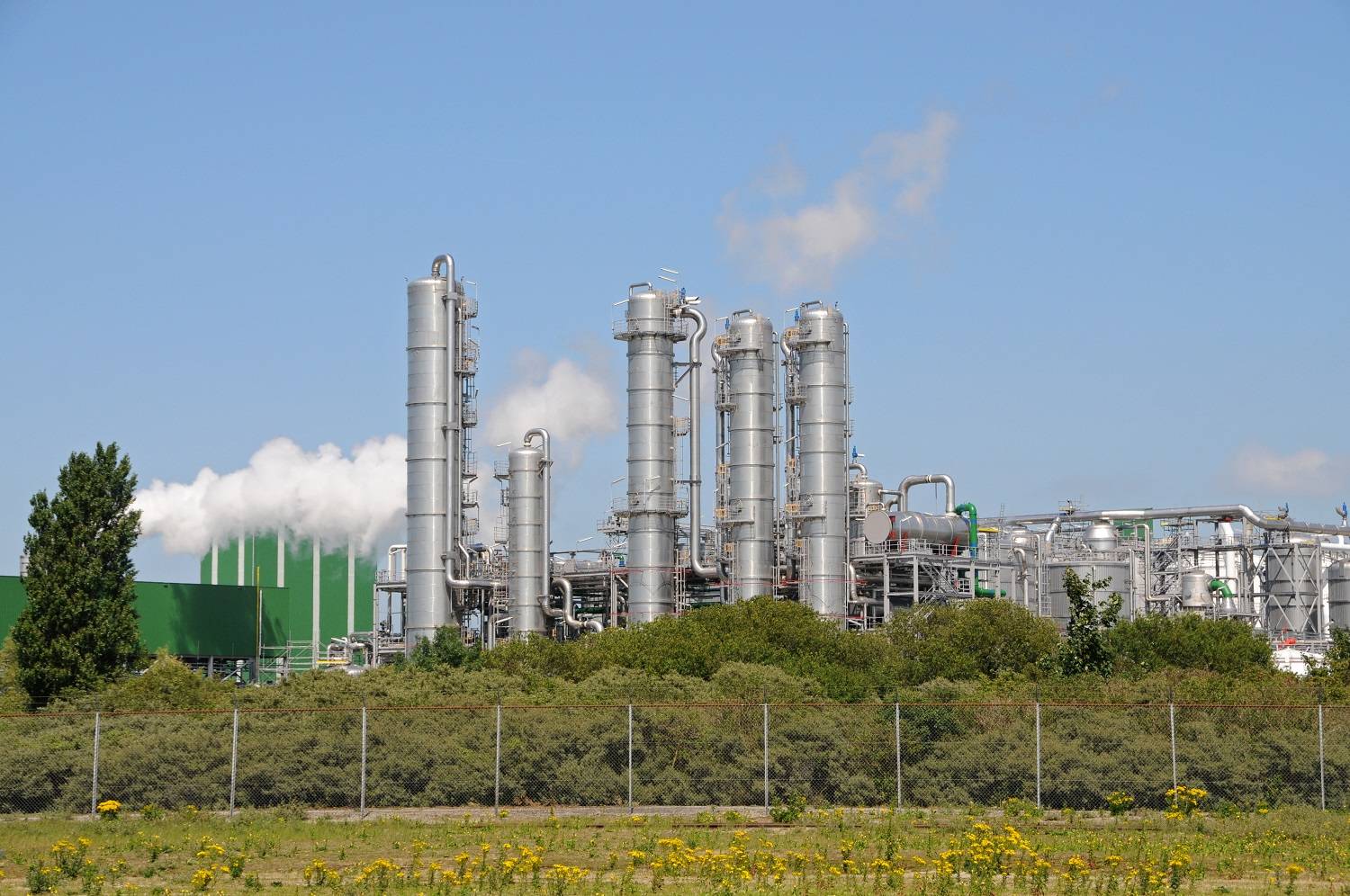 It is expected that advances in technologies and the integration of short-term carbon capture and storage (CCS) will further improve the mitigation potential of bioenergy systems per hectare by a factor of approximately six compared to current performance, points out the study.

The work was supported by Fapesp through a project conducted by researcher John Joseph Sheehan, from the University of Minnesota (United States), at the Faculty of Agricultural Engineering (Feagri) of the State University of Campinas (Unicamp), under the São Paulo program Excellence Chair (SPEC).

The first author of the study, researcher Lee Rybeck Lynd, from Dartmouth College (United States), started in February a project at Unicamp's Center for Molecular Biology and Genetic Engineering (CBMEG) supported by FAPESP also under the same program.

“The study allows us to understand in greater detail the factors and strategies that are important for implementing the production of biofuels in order to contribute to the stabilization of the climate”, says Lynd to Agência Fapesp. 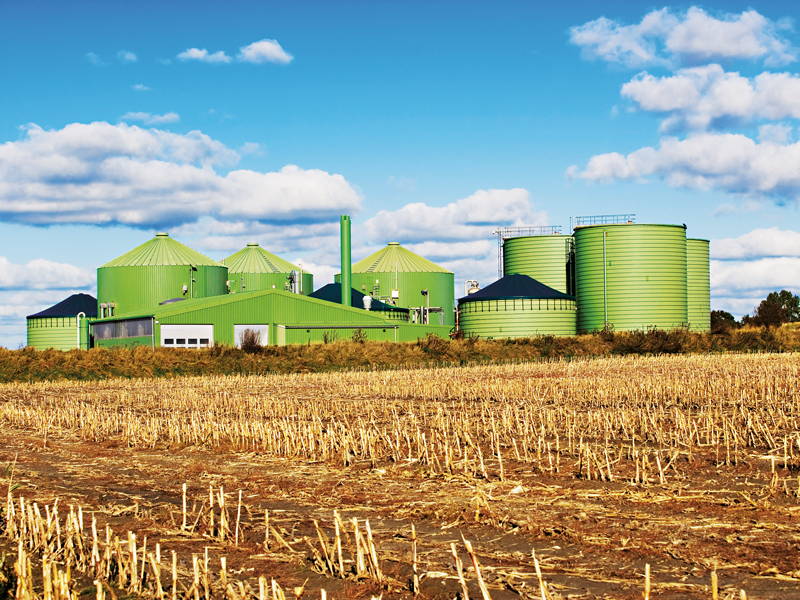